TEG bids bonne chance to the last of their French Interns of 2016.

Not only have business relations been established, friendships have been developed and Irish mannerisms adopted. They will always be welcome and known to be part of the strong bond that is the TEG family. 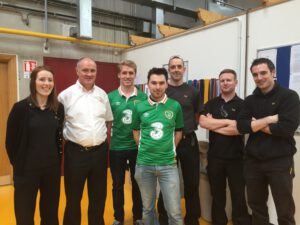 Both Quentin and Thibaut completed their 12 week internship in conjunction with the ICAM Lille Société Générale de Mécanique. 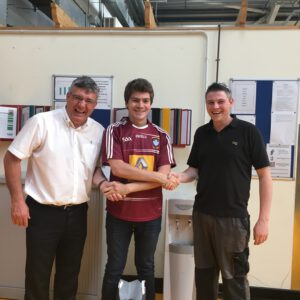 Arnaud completed his 12 week internship studies in conjunction with EDF and L’Ecole d’ingénieurs . 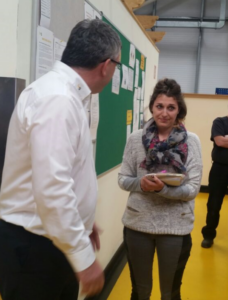 Alice recently completed a 6 month internship as part of her Master’s degree at the IAE in Lyon. 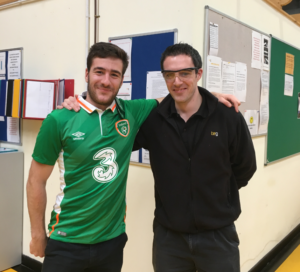 Pictured above from left to right Romain Duchateau, Intern and Niall Nolan, TEG.

Ready to discuss your project requirements?

Get in touch now