TEG has been collaborating with Feabhas Racing – a team of secondary school students from Marist College , Athlone on a project under the F1 in Schools – an international STEM competition in which teams around the world, design, fund & race a miniature F1 car according to competition guidelines.
Feabhas Racing achieved third place overall, in addition to winning best engineered car & being nominated for the best pit display, placing 2nd in the knockout racing & 3rd fastest car overall in time trials.
Feabhas Racing progress to the World Finals in Melbourne, in March 2021.
TEG congratulates the team on their success to date and wish the team the very best in the World Finals. #FeabhasRacing 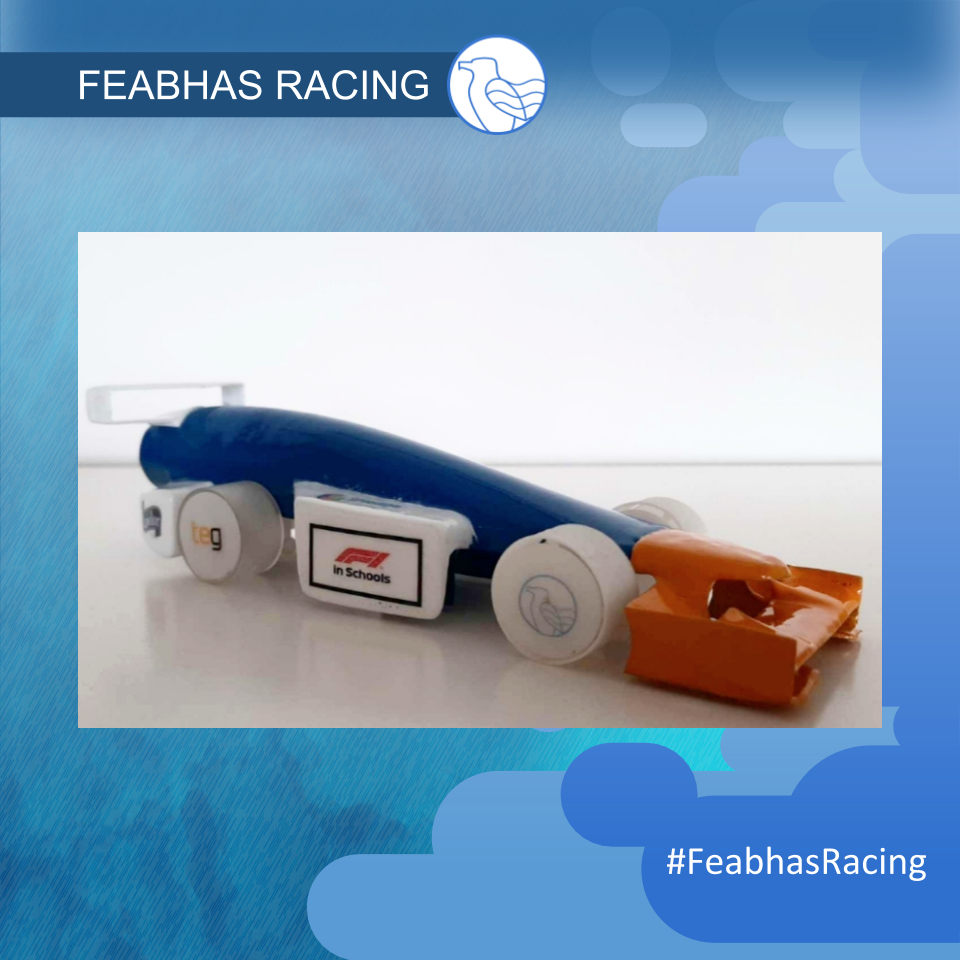 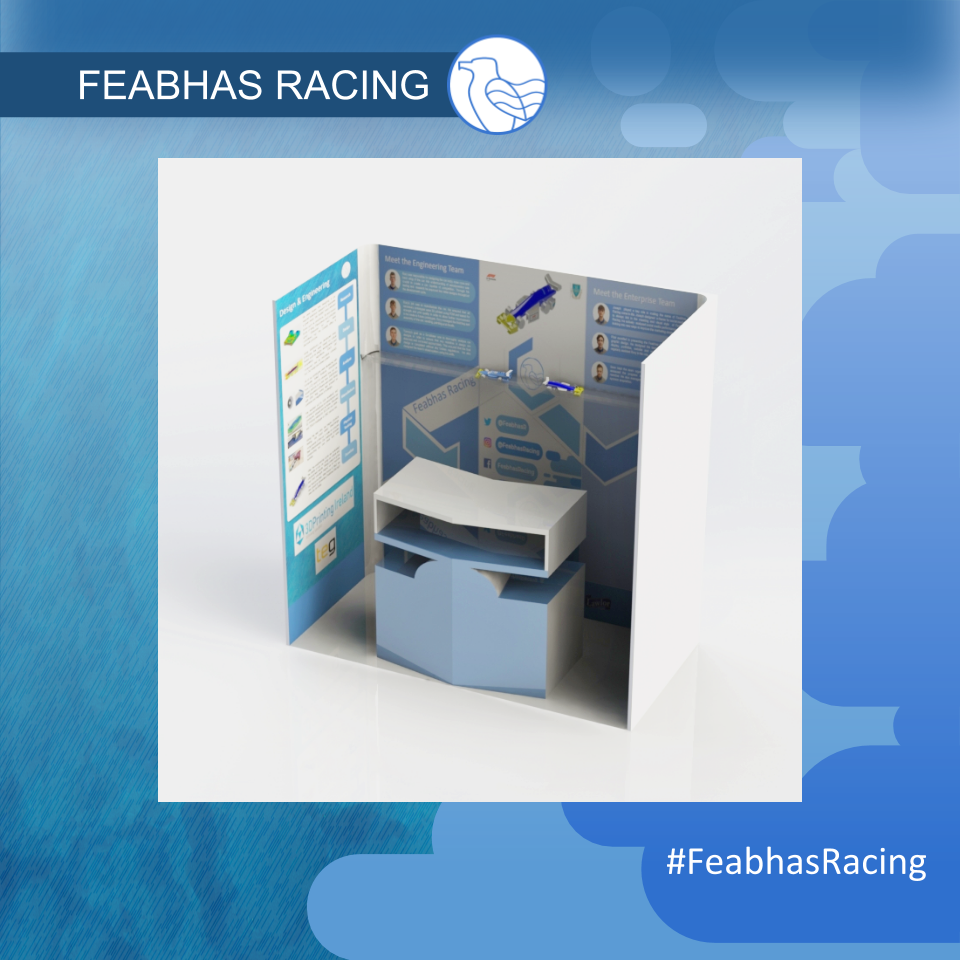 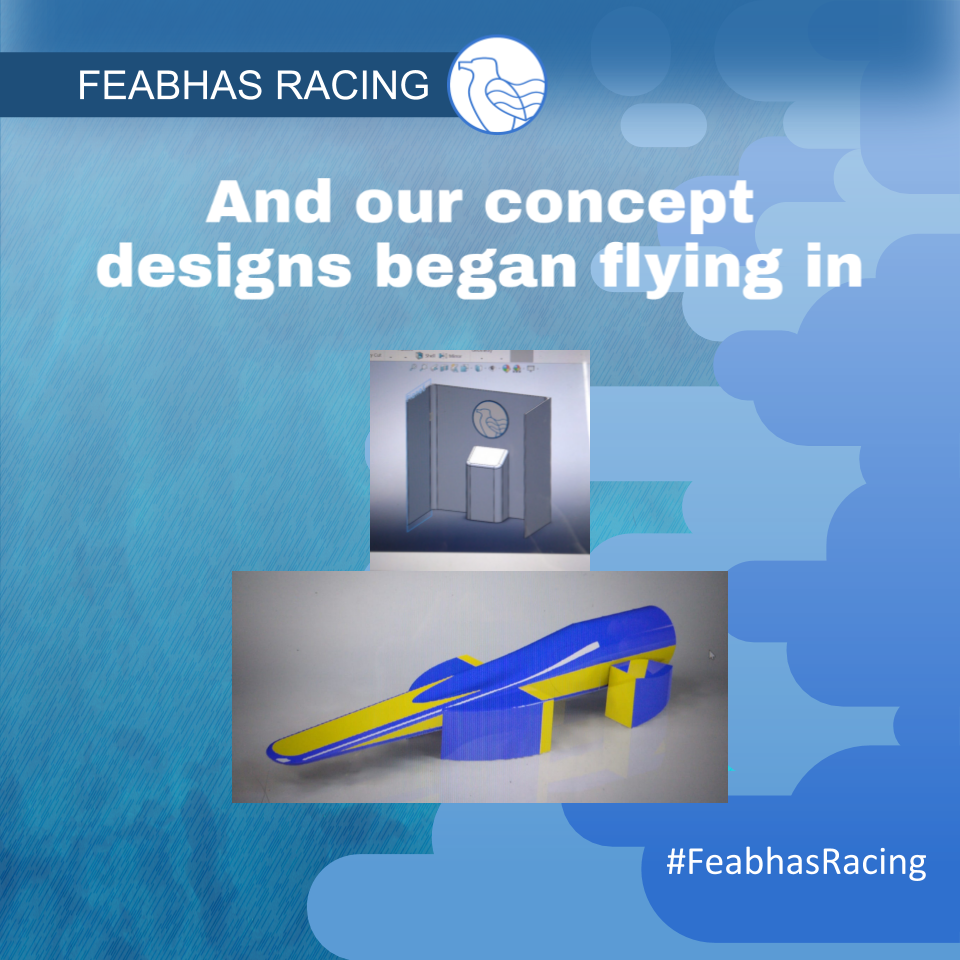 Ready to discuss your project requirements?

Get in touch now