TEG recently held an Aviation Open day earlier in September to showcase TEG capabilities in the aviation sector. A great day was enjoyed by all. Read More 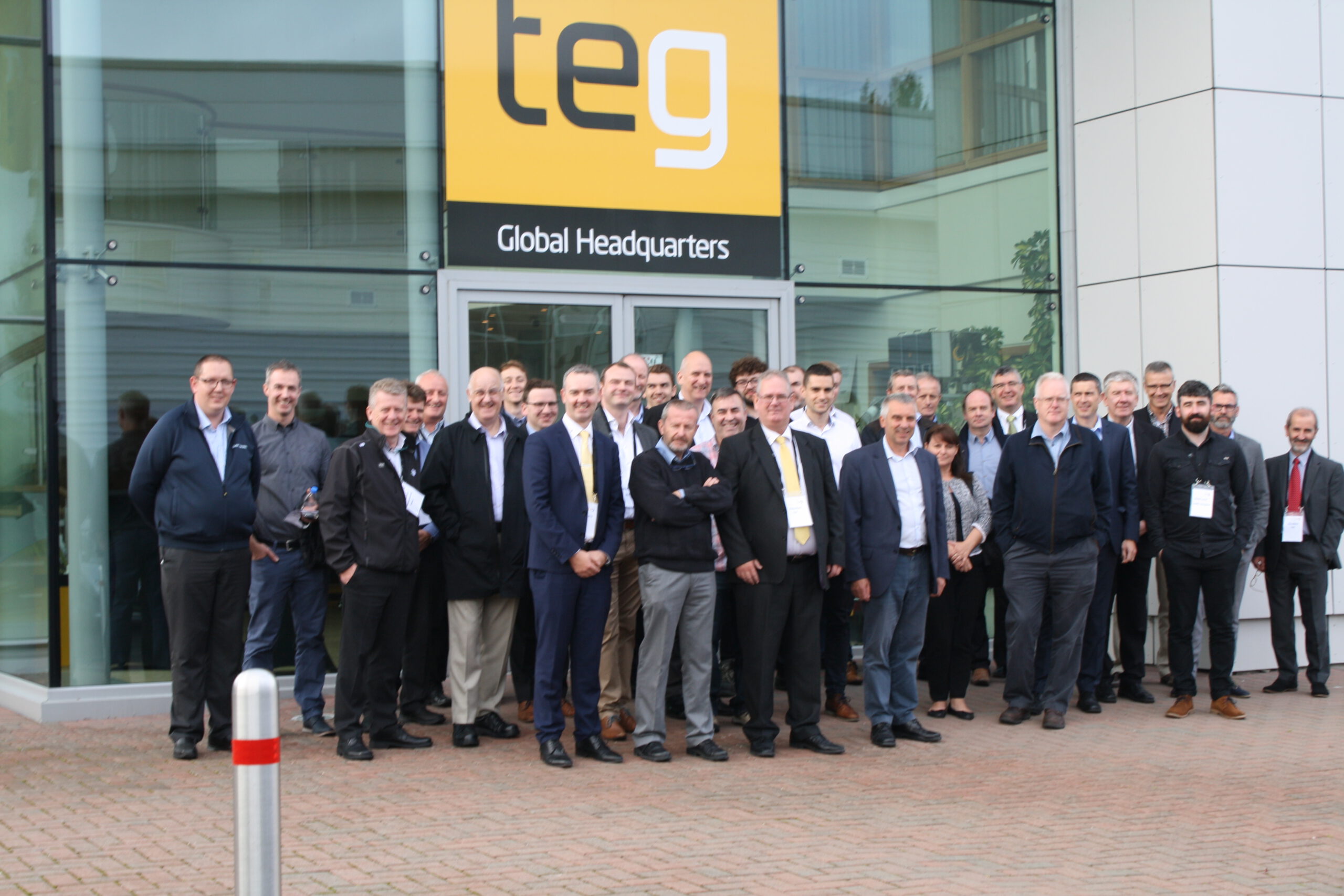 Visit TEG at CPhI Worldwide, in Ifema, Feria de Madrid, Spain, from the 9th of October to the 11th of October,  #4H13, P-MEC Hall… Read More 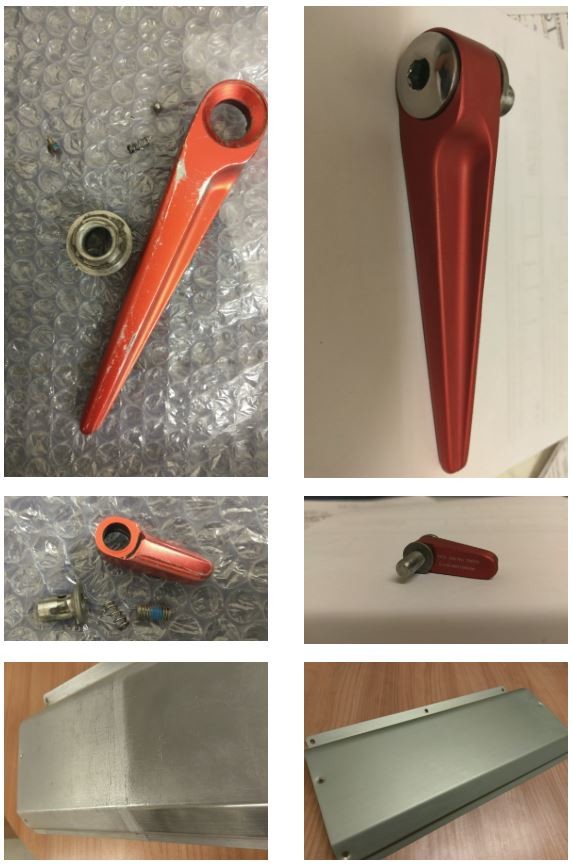 TEG are exhibiting at the 2018 National Life Sciences & Engineering Expo in the Mullingar Park Hotel on 28th & 29th June. Register by… Read More 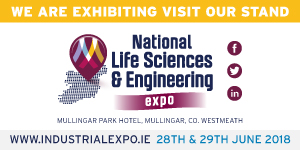 TEG had the pleasure of welcoming some 5th year Physics students from St. Finian’s College, Mullingar for a factory tour today – we… Read More 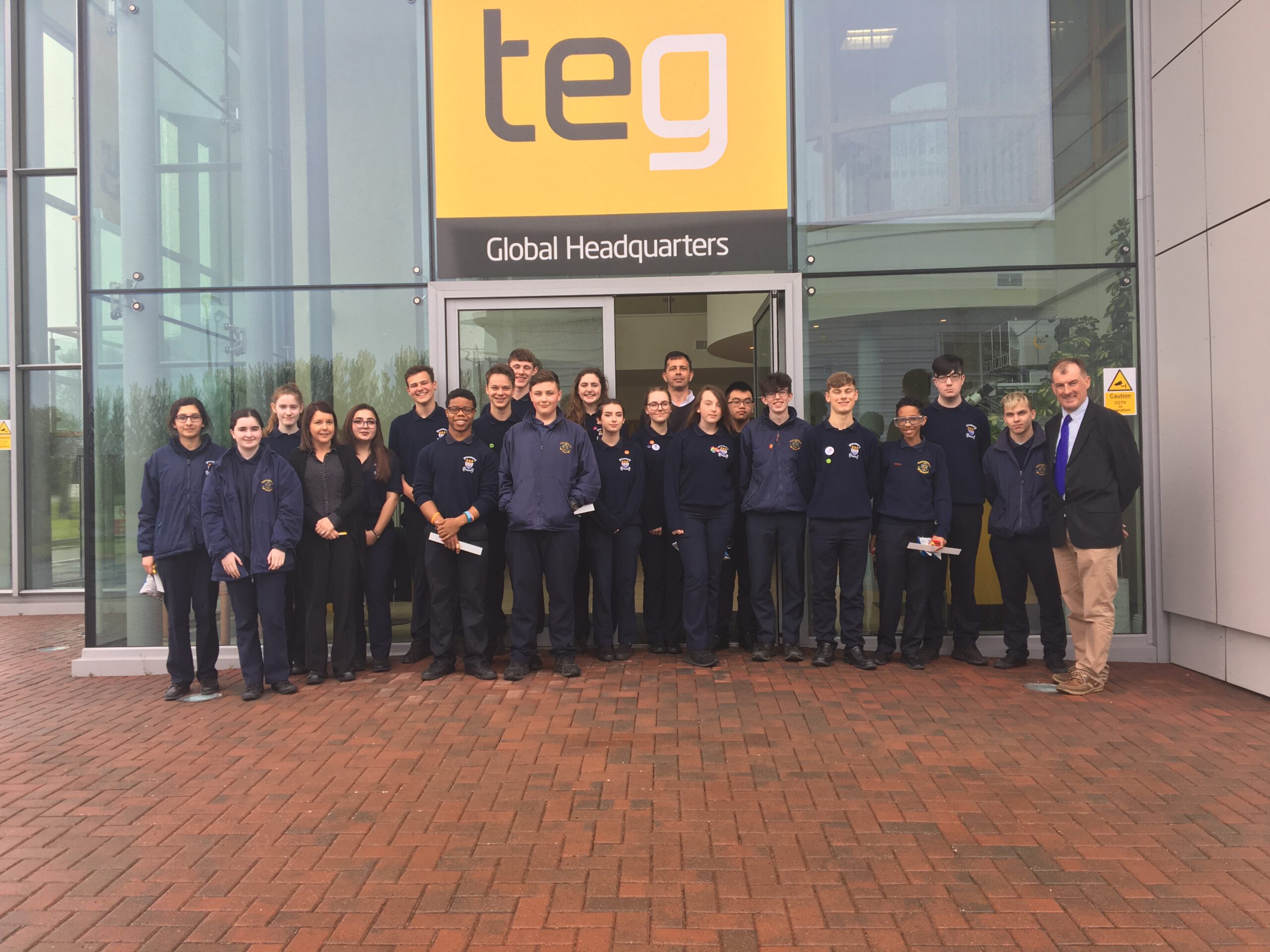 TEG are looking for a Stainless Steel, Welder Fabricator

TEG is a leading engineering company supplying the pharmaceutical, bio-pharmaceutical and aviation sectors. Customers from 36 countries come to TEG for the design, manufacture and… Read More

The “TEG Titans” represented by Barry Lynch, Trevor McCormick, Dean Egerton and Karl Murray who competed in the fight for the title of Westmeath’s Fittest Company 2018 on Saturday… Read More 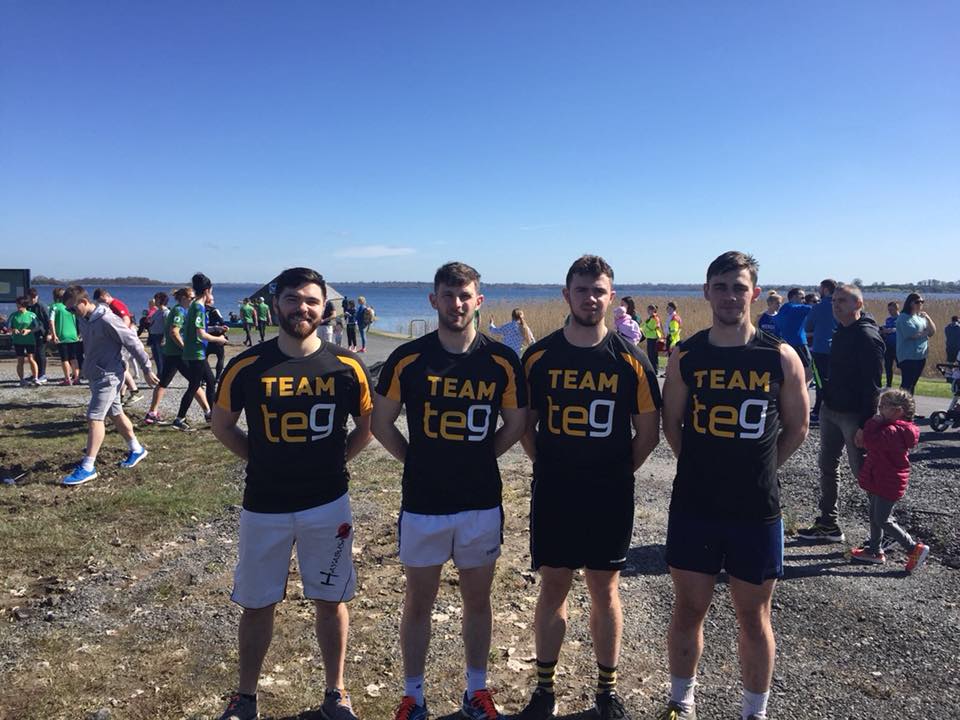 Have you got a GMP Partswasher?

If so, be sure to drop by our booth #1970 and say hello to our Biopharma team at the Interphex NY, April 17 –… Read More

[fusion_text]See how TEG can assist MRO’s and Airlines at the MRO Middle East on January 23-24. Below is a sample of how TEG can… Read More